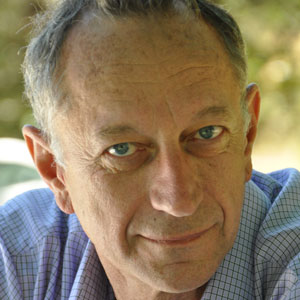 Henk qualified at the University of Cape Town in 1981. Since then he has been involved in a number of private practices, as well as in the public sector. His experience during these years includes a wide range of projects including restoration work, residential, commercial, retail, vinicultural, recreational, transport (land and air), educational, healthcare, social, infrastructural and exhibition buildings.

He spent nine years with the City of Cape Town, the latter five of which as Chief Architect and acting manager of the Design Services Unit of the City. During these years he was actively involved in the infrastructure development program and the alignment of this program with the broader urban and environmental agenda of the City.

From 2003 to 2010 he was a part-time lecturer in design at Cape Peninsula University of Technology’s Department of Architecture.  He currently continues his involvement in education as an external examiner at CPUT.